How do you feel when you think about your next release? Are you scared? Or is your operations team scared? But why are releases often so painful?

Most of the time releases are painful because they are not done regularly. There could be many reasons but in this post I want to talk about a not so obvious problem. The fear of new Features.

To be honest, developers are normally not so scared about releasing new features, because they built it. But operations people are. Why? Devs are paid to produce new features, but Ops are paid to host a stable platform. And every change (release) is a risk.

To reduce the risk of a release we can simply reduce the number of changes by releasing more often. Sounds easy but it isn´t. It needs quite some effort to build an automatic release pipeline. Have a look on the next two pictures and you can see that the risk will be reduced the more often you release because the changes per release getting less. 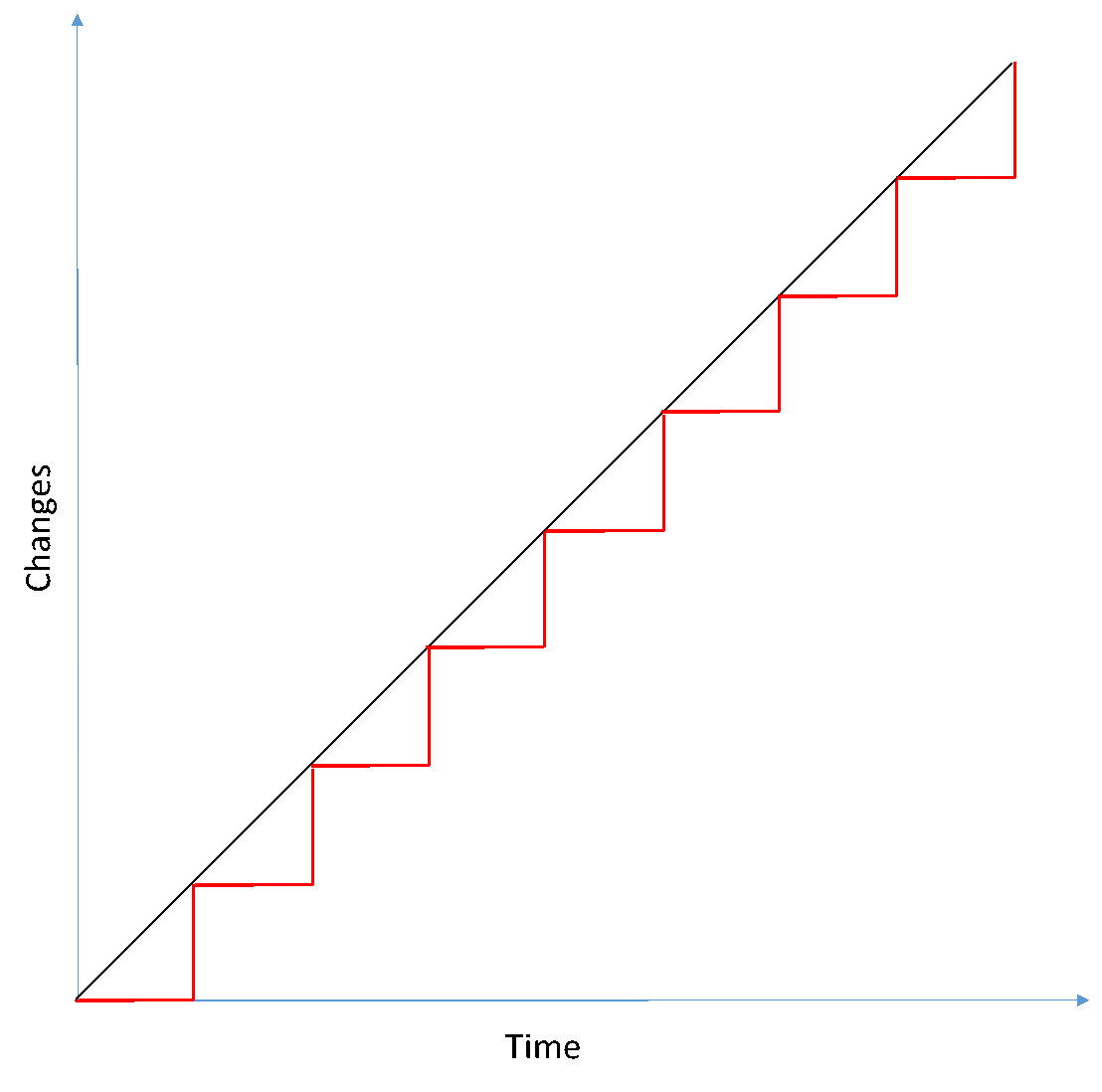 To be able to release that often you need Feature Toggles to work on new features without affecting the releases process. Now you can commit your changes and the feature is not visible as long as the toggle is switched off. Plus you can revert that feature without changing the code but only some config.

As long as new features are in development and toggled, a code release is not a big thing anymore. But what if you want to finally toggle on your feature? Then a new code release is needed with the feature toggled on. And again we have a risky release. Why? Because you enable a LOT of code with a single change. 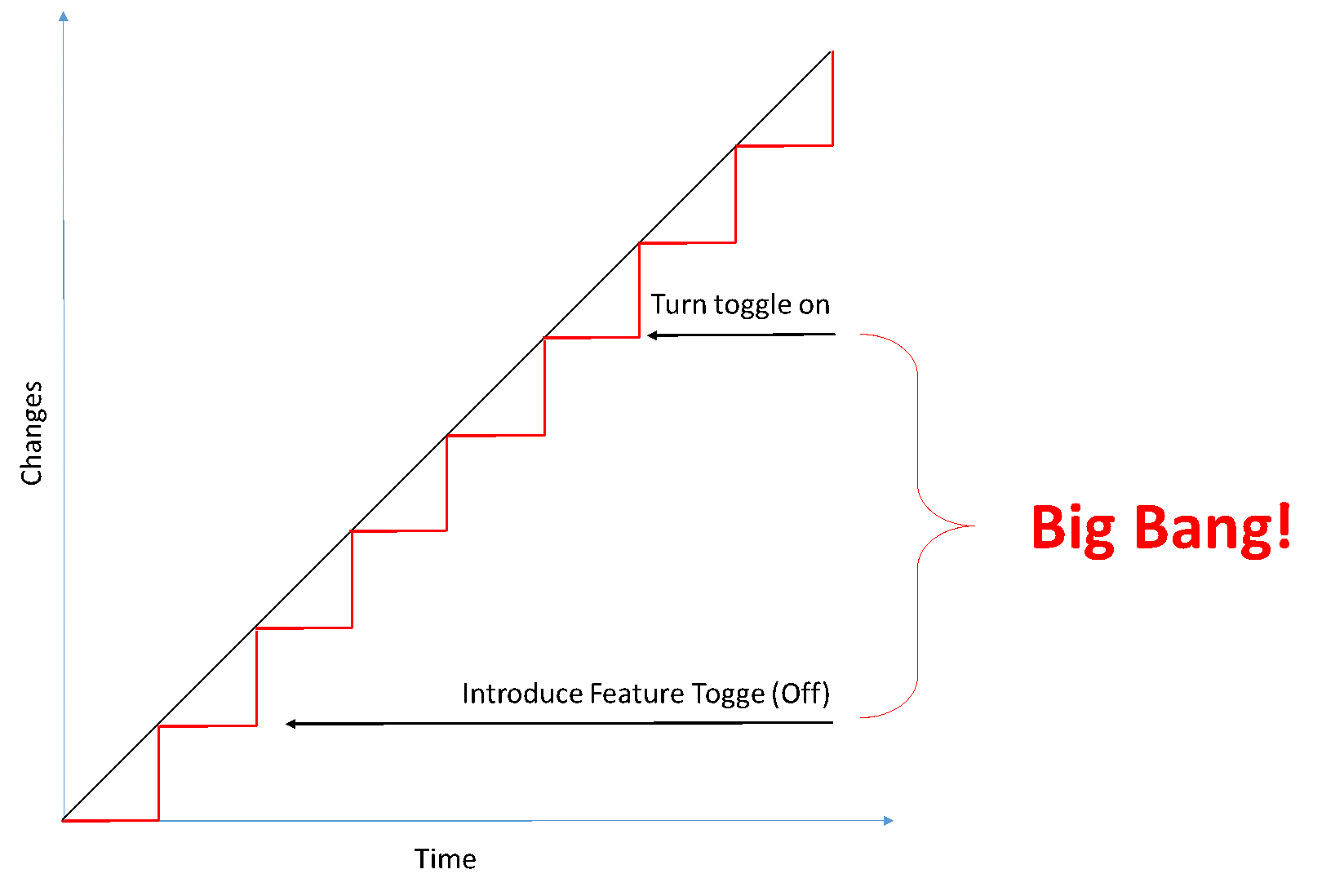 Patterns to the rescue

How do we handle the risk of a new feature?

Knowing how to deal with that issues is one thing, the tooling is another. Together with Matthias I started a new project called FeatureBee where we want to make it easier to release new features. The idea behind FeatureBee is to make it for developers as easy as possible to toggle new features and enable Product Owners at the same time to release features when and how they want it. Without all the technical stuff like configuration files, VCS and build processes.

In my opinion this will change the way you and your team works. Imagine that you can release every green build automatically. You can switch features on and off whenever you want. You can test features on live environment without showing the feature to all other users. Think about it.

In my next blog posts I´ll show how to work with FeatureBee.